Is Filorga Optim-Eyes The Best Cream for Dark Circles? 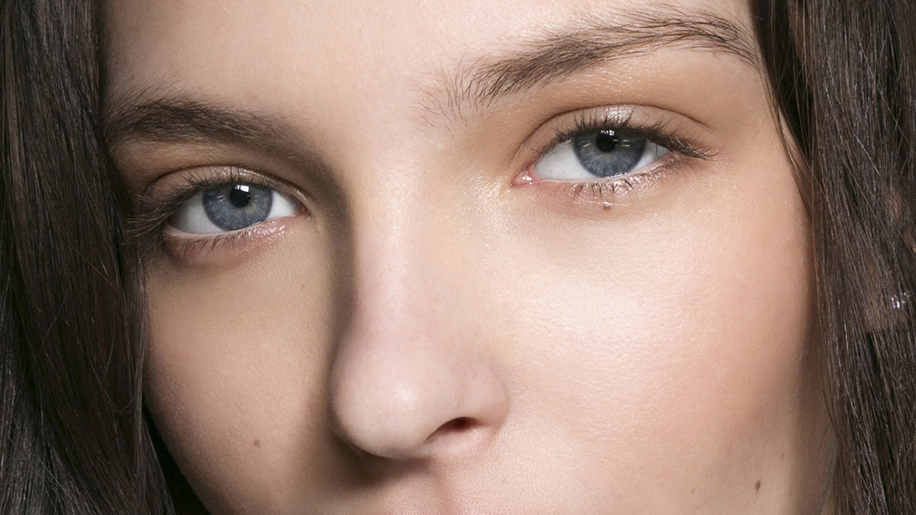 It seems like everywhere you look these days people are talking about Filorga Optim-Eyes and the amazing ability it has to fade dark circles, relieve puffiness, and even smooth fine-line wrinkles. Since so many people love it and have good things to say about it, it makes you wonder if maybe it is the best available out there? Read more about our opinion of it and come to your own conclusion in the end.

Who Is the Filorga Company?

Filorga actually started out as a French laboratory that created and developed a successful line of injectable products that were formulated for the aesthetic industry. The products that they manufactured were pharmaceutical-grade which became a common order for some of the top medical professionals in the world. As the reputation of the products that they created began to climb so did the need for what they had.

As the years swept by Filorga decided that they had the capability to transform their products from injectables to topical ones, but be able to safely use the same ingredients that used for the injectables. It was at this point where Filorga began to create revolutionary products that defied the very essence of aging such as Filorga Optim-Eyes.

So many people from everywhere in the world suffer from tired-looking eyes. Whether it is from a lack of sleep, or hereditary, or just plain old age, it is an ever-present problem among millions of people throughout the entire globe. Although if somebody judges another person just because they look tired or old it doesn’t mean much anyway, the fact that when we look in the mirror and see a tired, old-looking reflection it does not do much for our self-esteem or mood. If you see yourself looking old and tired, you might just feel old and tired just because of what you see. In any event, the good news is that we do not have to look tired and old if we don’t want to.

The Numbers of Optim-Eyes Success

There tends to be a high percentage of people that use Optim-Eyes every day, twice a day for three days that get impressive results. Every woman that was asked how they felt about the results said that they believed their eyes looked like they gained at least one hour of sleep.

Further investigation revealed that the people that suffered from dark circles under and around the eyes found that 83% of the darkness diminished after three days of use of Optim-Eyes. 83% is a large number and to envision something being 83% lighter than it was, in the beginning, is a big deal.

When it came to seeing a difference in the puffiness of the eyes there was a huge 76% of reduction of puffiness for the people that used it. That means that over three-quarters of the size of the eye swelling went away and left only a small portion behind.

When it came to the effectiveness of being able to smooth out fine-line wrinkles a whopping 76% of the fine lines were smoothed away. By reducing the size of a wrinkle by 76% you are just about removing it from the face altogether.

As for Optim-Eyes being the best remedy available for dark circles, you have to look at the facts in order to come to that conclusion for yourself. Many of the other products that are available on the market today have an absolute 0% effectiveness when it comes to removing or diminishing the dark circles from around the eyes. When you see a number like 83% it should tell you that Filorga is doing something right.

I am Taylor Pollock, is a word most frequently used in Italy to describe those who are fortunate.