Tags: and Haroeris, Aswan was originally known as Swenet or Swen and was considered to be the gateway to Africa, double temples that were dedicated to Sobek, Egypt cruise holidays, Kom Ombo, the falcon god, The Temple of Horus in Edfu, Tourist Experience, who was the crocodile god 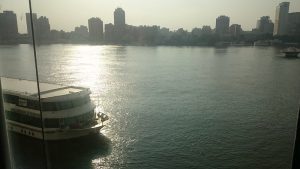 Do you want to enjoy the tourist attractions built by Ancient Egyptians on a relaxing and romantic trip? If yes, book a luxury cruise down the Nile. This river was important to most Egyptians and as most people resided on its banks, the Pharaohs built most of their final resting places and monuments near the or on the banks of River Nile. To get the best view of these attractions, you can  cruise the Nile – one of the most fascinating Egypt cruise holidays on offer.

If you choose to take a luxury cruise on the Nile or want to book a cruise, you can be sure that we planned the trip in such a way that you will have the best view of tourist attractions. You can choose to either begin your cruise at the modern city of Cairo or take the reverse cruise from the South which starts at Aswan or Luxor. In this post, you will read about the dazzling attractions you can expect to see if you start your cruise at the beautiful city of Aswan which is found on the southernmost frontier of ancient Egypt. In our second post, we will detail the attractions you can expect if you start your journey at Luxor. We will then upload with a post on some of the epic and unforgettable landmarks you can view while in Cairo.

Aswan – the Jewel and Treasure of the Nile

The city of Aswan is found at the edge of the southern frontier of Ancient Egypt. The city is located at some of the most beautiful points of the Nile and it cuts through golden deserts and emerald islands. Aswan was originally known as Swenet or Swen and was considered to be the gateway to Africa. In ancient times, it was a crucial trade centre. This city produces most of the granite used in constructing temples and monuments in Ancient Egypt. Aswan happens to be a unique tourist destination as it has a relaxed and slow Nubian culture that is different from the bustle that you will find in Luxor or the frenetic hustle that you will experience in Cairo. Should you happen to be in Aswan, there are must-see attractions such as:

It is hard to get into this temple complex but should you get in, it will prove to be worthwhile. This temple has two chambers that are guarded by colossal statues of Ramesses II. Coincidentally, this temple was commissioned in the reign of Ramesses II – the Pharaoh who protects the temple. It was originally built on rock over 20 years but it had to be relocated when the Aswan Dam was being built in the 1960’s. This was done to prevent the temple from being destroyed by erosion.

The Temple of Isis  at Philae

Pundits consider this the last temple built according to classic Egyptian architecture style. When the Aswan Dam was being constructed, this magnificent temple also had to be moved with the help of UNESCO. People who visit this temple can look at the colossal columns and hieroglyphics that are well highlighted with a great sound and light show.

This a very unique and unusual structure as it has double temples that were dedicated to Sobek, who was the crocodile god, and Haroeris, the falcon god. The temples are all similar and symmetrical and feature many chambers that may have been used as temples, sanctuaries, courts and halls. You can get a peek at life in ancient times by strolling through the huge colonnades in the temples. 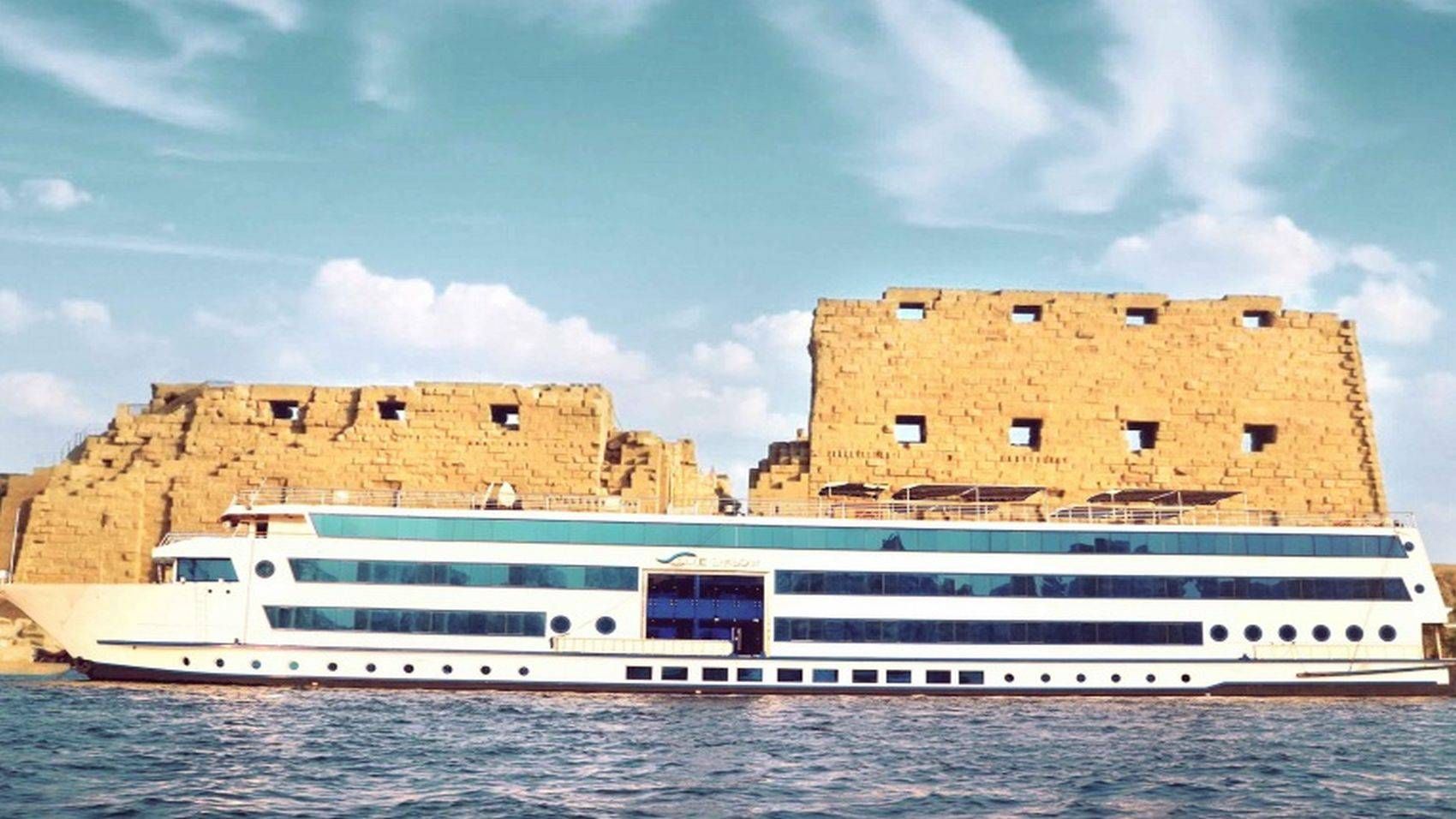 The Temple of Horus in Edfu

This structure is one of the best preserved monuments in Egypt. It was built as a dedication to the son of Isis and Osiris and can be found around 60 km on northern side of the city of Aswan on the western bank of River Nile. This Ptolemaic structure was built with classic architectural design and has many chambers, courts, statues and walls that are adorned with hieroglyphic writing from top to bottom. As the second largest temple built by Ancient Egyptians, it is very popular with visitors and it is said to offer the most unique and authentic experience on the reality of life for ancient Egyptians.